It’s been a long time since my last post. Despite knowing that doubt is the biggest hurdle to creativity, my writing’s been plagued by self-doubt for months. From questioning whether the idea is good enough, the conflict sufficient to carry through the book and my writing style enough to interest the reader, there seems to be a recurrent theme of whether my writing is ‘enough’. But every now and then something happens to make me sit up and think.

Part procrastination, part research, I have buried myself in a variety of books and found if nothing else absolute confirmation of the kind of book I want to write.

My love affair with happy ever afters began with Mills and Boon many years ago with a book called the The Duke's Secret Wife by Kate Walker. Ever since then I have been hooked on the drama between alpha men and the women who can match them, the intensity of falling in love despite knowing it might not be the wisest of moves from a self-preservation point of view and the happy ever after. 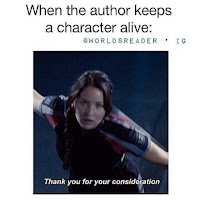 There are some books that stay with me, some books that I read in a day but do they stay for the right reasons? There are books that promise a love story but that then take the most emotive step of killing off either the hero or heroine and stealing from me my happy ever after. I can’t help but feel cheated. 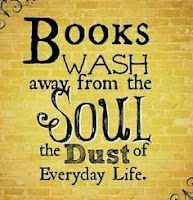 Since I always read in bed just before I turn out the light, I want something to send me to sleep hopeful. Like a good long chat with a close friend, good books have the power to put the world to rights. Life is hard enough.

When I first started writing, I was asked why I write romance. My answer was and still is to experience that heady feeling of falling in love again and for the simple joy of it. That doesn’t of course mean it’s easy! It has however confirmed where my aspirations as a writer lie. Writing has the power to give so many emotions and as a writer, I want the main one to be uplifting, to create a smile and to know that I have written something that people will turn to when they want to pick me up or a few moments of simple escapism. 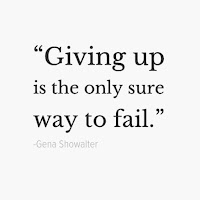 All I have to do now is get on and write it! That means throwing off a crippling fear of failure, silencing the crows of doubt, gagging my inner editor and ignoring that ever present suspicion that what I write is absolute rubbish. No small feat. But as I keep hearing, the only certain step to failure is to give up.
Posted by Sarah Snowdon at 12:59 3 comments: