Variety is the spice of ... writing

We all know that feeling, that gut instinct that things aren’t going as they should. Oh, we’re putting the effort in, so that’s not the issue, but the cause of that niggle won’t go away and it’s stopping the words from flowing. 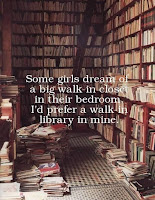 If you don’t know what I’m on about, I’m very envious, but if you do, take heart. I’m convinced there’s a Eureka moment just around the corner and it will appear at the moment I least expect it.

I’ve been writing on a regular basis now for five years and I’m lucky enough to have a designated writing space, albeit in the family study surrounded by everybody else’s books and stationery as well as my own. The silence combined with the knowledge that this is where I write is so much of a comfort that it has become my own personal writing cave. I still dream of the private log cabin in varying locations, some days on the beach, some days in a forest, but this space is mine, at least until the family come home.

And until recently, it’s been working beautifully. 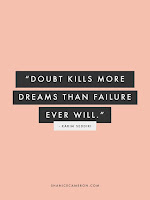 A knock to my writing confidence and the crows of doubt began to circle without mercy pecking away and finding fault. Suddenly my writing cave wasn’t the haven it had been, my work in progress ground to a halt and each time I sat down to write, I felt like I was dragging the reluctant words out. It certainly wasn’t flowing and desperate measures were called for. The trouble was this meant change. My writing self shuddered. 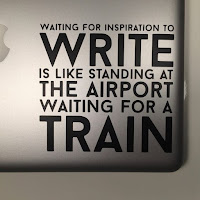 I changed the time when I wrote as well as the place and, the biggest shock of all to me, consciously abandoned my beloved silence.

It’s still early days but the music seems to have silenced the crows of doubt and my subconscious appears to still be in shock by the change of routine in place that the words are beginning to flow again. After all, I can hardly wait indefinitely for inspiration to strike!

It seems a writer’s life is just like any other: the only thing we can count on is change but variety can hold the key.
Posted by Sarah Snowdon at 11:13 2 comments: